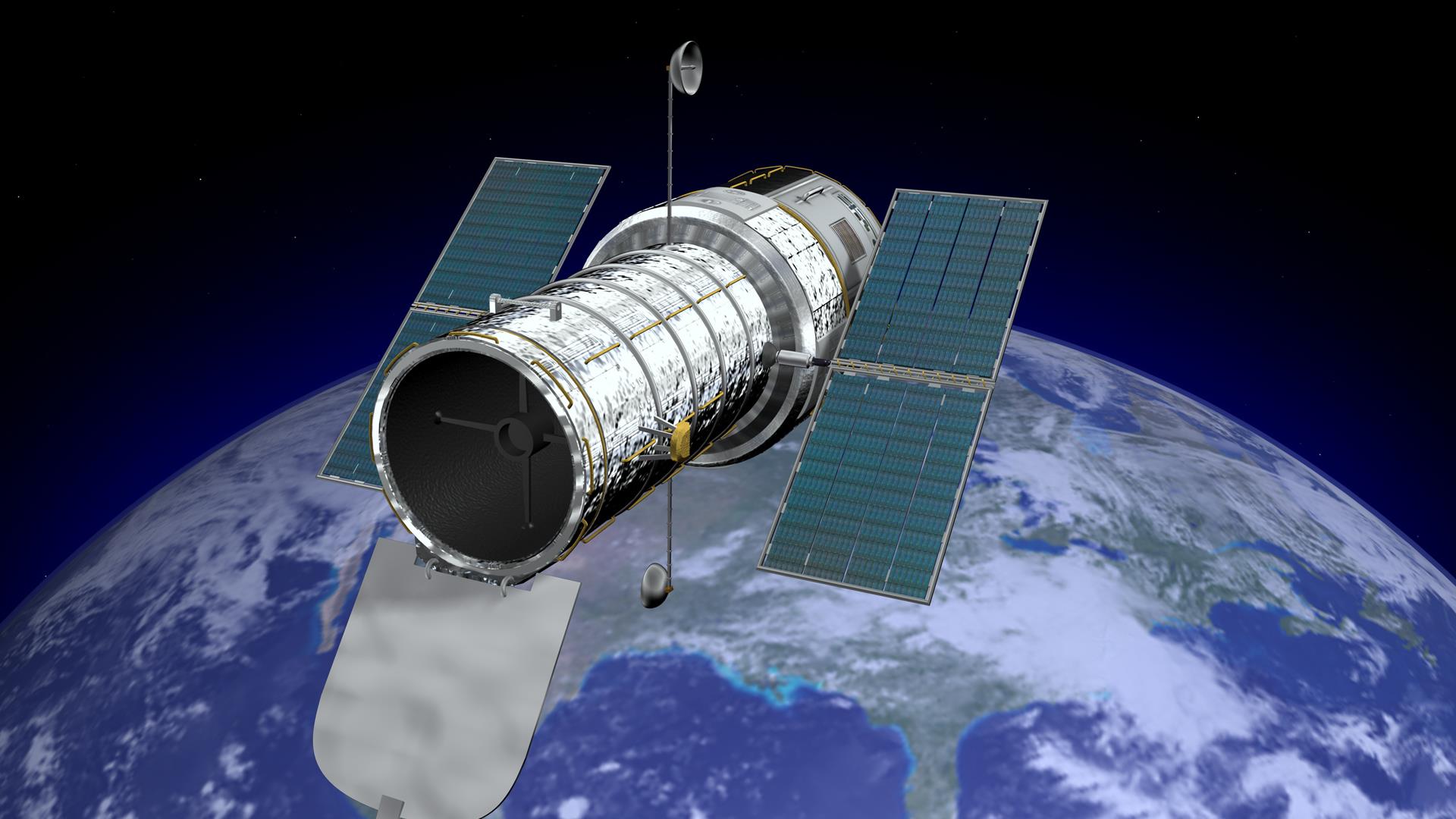 It is a puzzle when we think how can a telescope look over past time? Let us take the example of the Sun. Perhaps it is not a good idea to stare at the sun. So, if we were to go out and catch sight of our beloved star, we could see the last rays of the sun which is of eight minutes previous to be exact.

So, in this way we can tell the sun that we are in future as we can say who is going to win the world series and make millions of dollars in solar gambling eight minutes before the sun. But we are too far to know what is happening to our sun right at this second.

Here or like at this essay help on Australian observatories, we will be discussing a bit more about the telescope and how do they see through time. In the language of technical science, we know that light travels at the speed of 300,000 km per second and that is how fast it is.

When the light is switched on at home, we do not wait for the light to reach us because the distance between us and the source of light is negligible. But on the other hand, the sun is far-far away from us which is approximately 150 million kilometres. So even the rays of the sun must travel quite a lot to reach us.

There are many telescopes which have seen through time and have kept a great deal of information for us. One among them is Hubble space telescope which is looking at galaxies hundreds of light years away which also means we are looking at how galaxies were some hundreds of millions of years ago. We could catch a Dinosaur era if our telescopes were powerful enough.

Hubble space telescope during a mission in 2009

So, if want to look at the edge of the universe which is expanding since time immemorial, for billions of years the light has been travelling. In fact, light from our own galaxy has left and has started travelling in the distant galaxies and they are able to see as how our galaxy was some billions of years ago which we could never do.

The most distant galaxy ever known was discovered by researchers recently and it is 13 billion light years away and some interesting information was gathered regarding the galaxy formation. Giant Magellan telescope is the biggest earth-based telescope which has planned for the first entry in 2021.